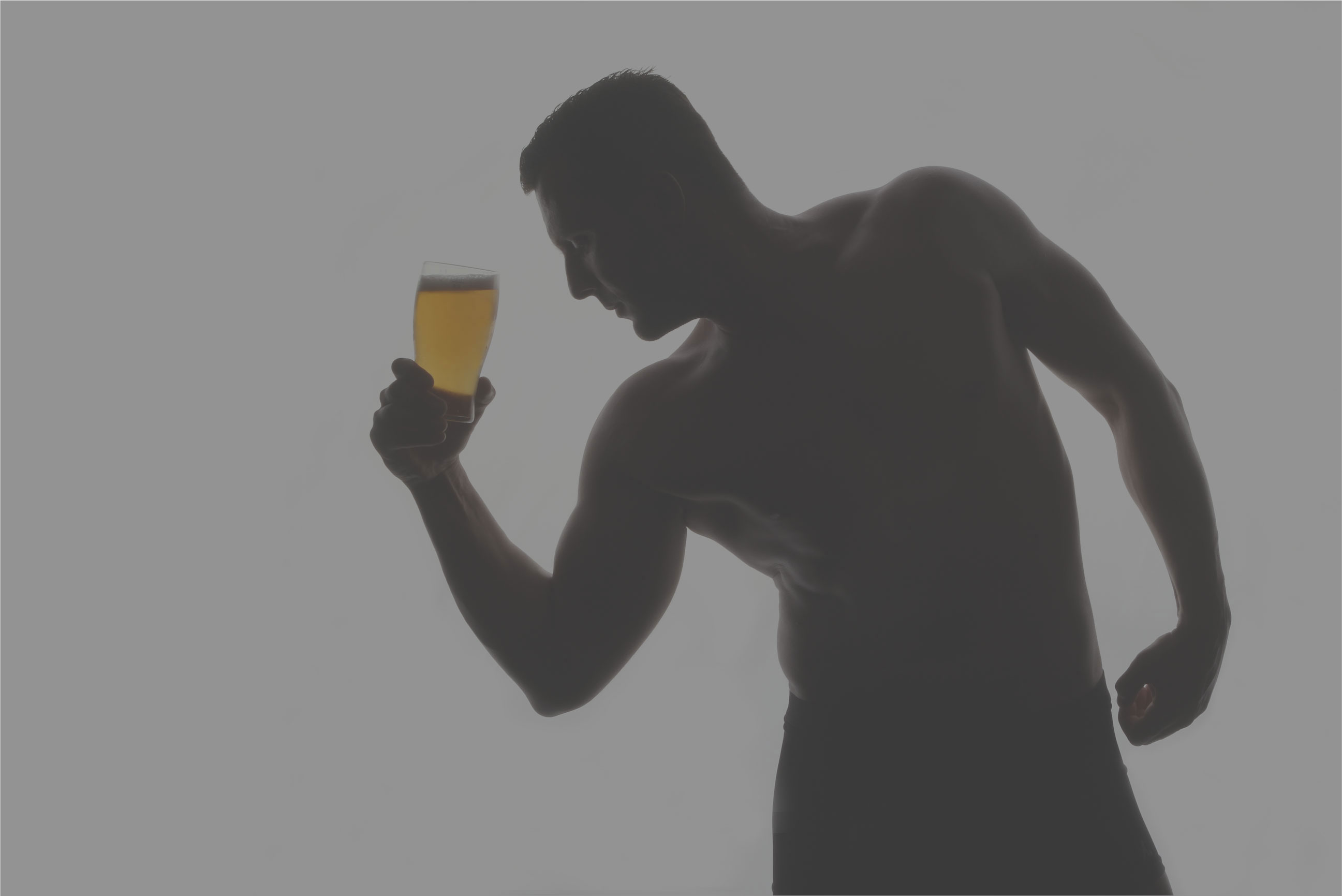 We Found The Men! They’re At The Boutique Fitness Brewery

Patrick Armitage recently posted about the lack of male bodies in boutique fitness classes. Hey Patrick, I think I found them!

Downward Grog, Yoga on Tap, Barre and Bros, are boutique fitness concepts that have been building traction in the last few years. Some, like Downward Grog in Los Angeles, are a “yoga studio without the building,” using a pop-up model at a variety of local micro-breweries.  Others are a collaboration between brick & mortar fitness studios and breweries.

Strictly for research purposes, this reporter recently attended a class at the Frogtown Brewery. And there they were, the elusive male yogis! Could it be that, away from the ‘purity’ of the studio, one’s self-consciousness about body image (yes, the guys have that too) eases up just a bit? This isn’t to say it’s a men only gig. It’s just the male-female ratio tends to be a bit more even than in a typical boutique fitness class.

You want to exercise and you also want to socialize. But with transit time in a large city, that’s not often an option in our busy lives. More often than not, you call it a day after finishing your class. But what if there was a way to extend the fun and have more than just the typical five minutes to chat with your classmates after class?

Enter the concept of Social Yoga, a way to combine both goals in an efficient and fun manner. It’s a way to get to know people in your class or bring new ones to the practice.

It’s a nice couples’ activity as well. When one partner is a regular and the other never attends, this is a way for the regular to share their passion with their mate. This builds support of the activity in general and might get that skeptic to join as well. With the promise of a friendly pint as a reward for a morning of stretching and sweating, it’s hard to say no.

I already have a brick and mortar studio, why should we go elsewhere?

Let’s say you want to infuse some fun and new life and possibly new customers into your brand of boutique fitness. A partnership with a brewery can expose your brand and your star teachers to a whole new crowd. Also, it can reinforce loyalty for your regulars as well. Having the social time after class allows your customers to get to know each other better. A byproduct of a closer relationship between your customers is increased loyalty to your studio and brand.

A little bonus thought: how can zingfit help?

If you have a partnerships with other businesses/locations for your pop-up classes, zingfit can add another “room” to your schedule. Then, people can book using a regular or specially created series or contract.