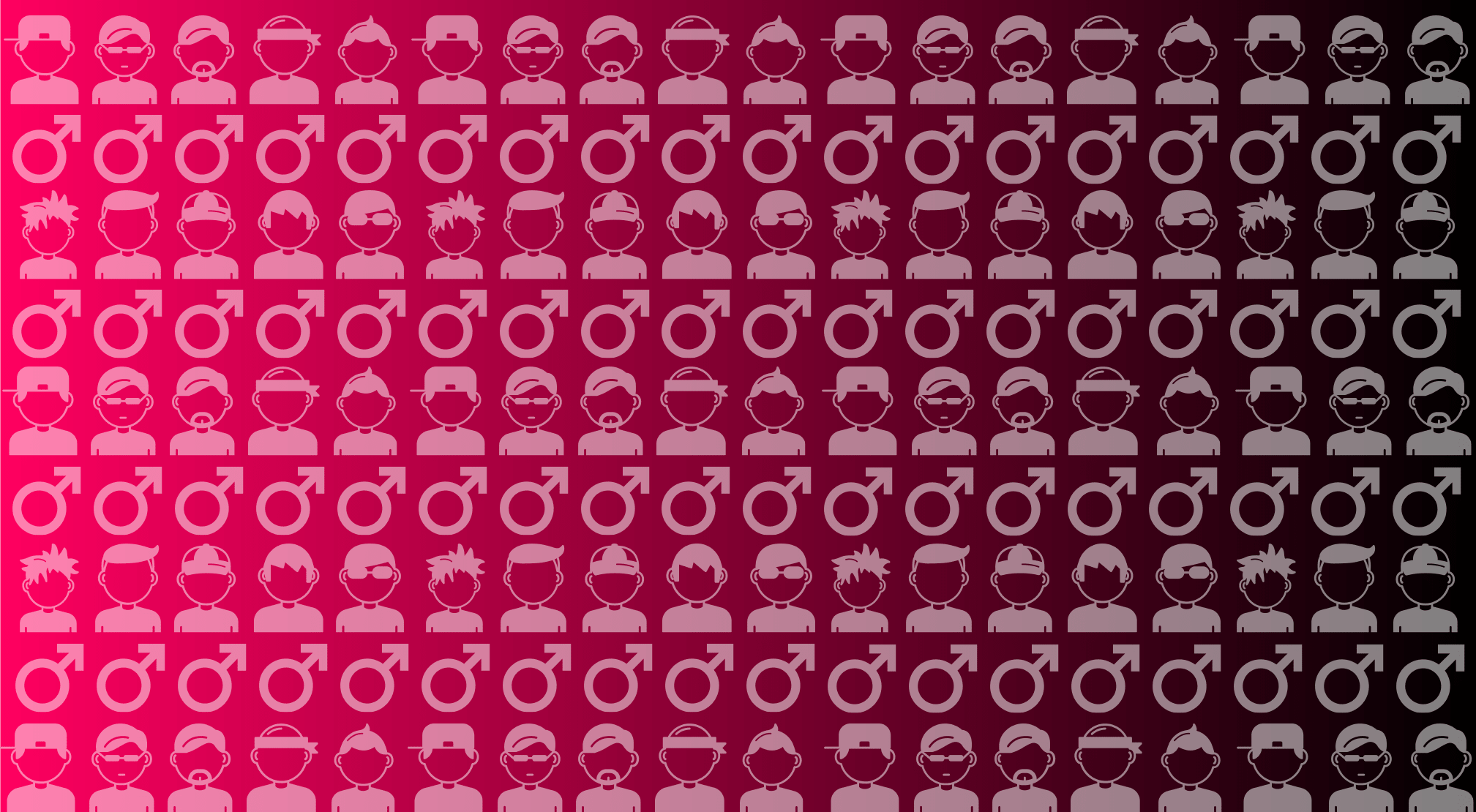 Where Are All The Men?

What’s up with men, didn’t they get the memo?

On average, they don’t live as long as women. And they don’t show up at boutique fitness classes in the same numbers as their female peers.

Point in case, earlier this year, film’s oldest working actress (yes that’s right, working!), Connie Sawyer, passed away at the amazing age of 105! (Check her out in Pineapple Express). And it’s not just Connie, the average woman in the USA lives until she’s 81.6 versus her male peers’ average age of 76.9. And in Singapore, the average woman will live until she’s 86.1, compared to Singaporean men who only manage around 80. (Source: WHO)

If current trends continue, I wouldn’t mind betting this difference in lifespan will become even more pronounced with the aging of millennials and Gen X-ers. This of course is just my non-scientific hypothesis.

Why do I surmise this?

Based on our analysis of zingfit data, the gender split of women and men attending group fitness classes is very striking. We conducted two pieces of research recently. In the first study, looking at a global mix of boutique fitness attendees in London, New York, Mexico City and LA, we found that 77% of attendees are women and 23% are men. In the second study, where we looked at the US East Coast in more detail, the difference was even higher, 80:20. You can access our global study here.

Women are more social creatures. So it’s not surprising they enjoy group fitness. But given the growth of studios and gyms with classes that might appeal to guys (e.g. HIIT, Bootcamp, Boxing, Running and TRX), the boutique fitness industry could be growing even faster. Men are a massive addressable market and I wouldn’t mind betting most fitness entrepreneurs would like some of that revenue. Surely, we don’t all still think the dude benching on his own (or possibly with his friend) is a way to build loyal customers with a high LTV? A handful of guys lifting 100+ pounds in a mirror is not going to increase long-term revenue. And it’s definitely not going to lead to lots of referrals. (I’ll be writing about the value of referrals in the coming weeks!)

So how can we get men to schedule boutique and group fitness classes, and better yet, get those guys to bring their friends?

Class metrics are an interesting thing to consider including in boutique classes. It might be a cliché, but guys are motivated by measurable performance. And I’m pretty sure we’ll start to see boutique fitness studios where one class is metrics-based and the next is not. Whether it’s a bike, a treadmill or a rowing machine, in-class and after-class metrics can be used for loyalty and reward campaigns and create healthy competition that incentivizes people to return.

Another thing boutique studios should consider are new modals that appeal to men. For example, take David Lloyd in London’s Kensington. If you don’t know David Lloyd, it’s a large chain of high-end fitness clubs across the UK and Europe with some boutique-in-a-box classes—including one called Broga!

Some of zingfit’s clients are developing innovative new classes and experiences, such as Grow in the UK creating new class modals—where they combine rowing and yoga. Or, check out 1Rebel – another fantastic client of zingfit and again in the UK (Have my fellow Brit’s started to solve the “man question?”), they have a barber’s inside their boutique gym.

At zingfit, we support clients with multi-modal classes that appeal to guys, effortless metrics integrations (explicit or discreet), and – what we’ve always done best – helping boutique studios and gyms with a vision and brand to bring it to life in the digital space. Who will be the first to create the brand where the men are closer to 40% of the class? Maybe then, we’ll see a few more male centenarians – and all thanks to boutique fitness!

P.S. Don’t forget to download the full report here – it was developed through a close collaboration between zingfit and UKActive and is full of great data.

By Patrick Armitage, VP of Marketing