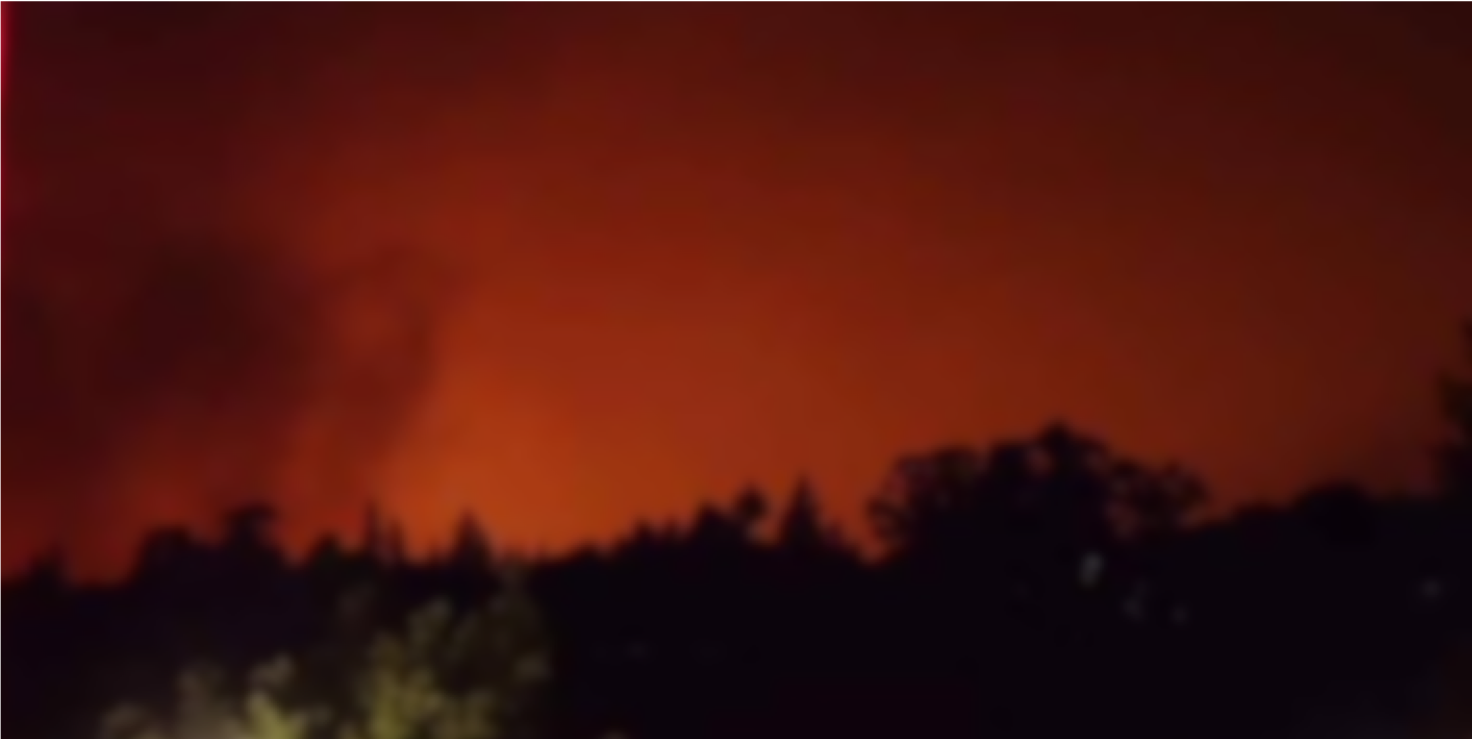 The California Wildfires: How a Santa Rosa Boutique Studio Played Its Part Rebuilding the Community

This is the story of how a Santa Rosa business helped to rebuild its community after the devastating fires and support their fellow Californians when fire struck again.

This inspiring story was shared by Catherine Dubay. Catherine is the General Manager of the Santa Rosa based Montecito Heights Health Club and Spa—a long-standing client of zingfit. Their boutique group fitness concept “The Studios” is a big part of the community and Catherine’s story focuses on how they were affected and played their part in overcoming these terrible events.

“We are located in the heart of the wine country in Northern California.

Normally fall in the wine country means the smell of crushed grapes and beginning of fermentation for the year’s grape harvest. The vines are turning golden, the weather is cool in the morning and warm during the day; truly the best time of year for outdoor exercise.

But in October 2017, an epic wildfire ripped through our beautiful wine country city burning over 5,500 homes and 250 businesses.

The city shut down for weeks given the lack of water, electricity, and gas to many areas.

An evacuation zone was set-up and our business had to shut down for 8 days.

Our club was without water or power for many more days after that. And, when life began to return to the city and businesses such as ours eventually reopened, it was a very somber time in Sonoma County. We were not sure our business would survive.

We struggled all year.

Instructors and students were leaving the area, many of them were forced to relocate after losing their homes in the fire. And others were forced out because of rising rents and home prices due to a shortage of available housing.

After a hard year for Sonoma County business and residents, another wildfire would affect our wider community. The Camp Fire which was over 100 miles away in Butte County did not threaten us directly with fire, but the smoke from the fire blew into our area and for 3-weeks created literally the worst air quality in the world, worse even than headline-making air quality levels in cities such as Shanghai or Delhi.

The air was so bad that exercising outdoors was not an option.

Our business decided that the community could use some goodwill and let’s face it, we could use some more people in our classes. So, we opened up the Studios to those who typically would exercise outdoors. We offered half off all classes during this 3-week period and had over 100 new students in a 3-week period. We offered all the high school cross country, soccer and football teams who were in the thick of their season to come indoors and exercise. We held special classes for the teams after school in a time of day we typically do not have classes.

We did a fundraiser for the Butte County Fire whereby our club’s owner donated 10x the amount of each donation, up to $20,000.

The smoke has cleared now and with recent rains and cold weather, the threat of wildfires has dramatically decreased. [Our work in the community] means the Studios are still very busy and of the 100 new students, 40% of them have joined us as signed-up clients; purchasing a class-card or monthly unlimited membership.

Sadly, wildfires are going to be the new norm in California and we have decided as a business that we need to support the communities affected including our own, and find new ways in which we can continue to grow our business.